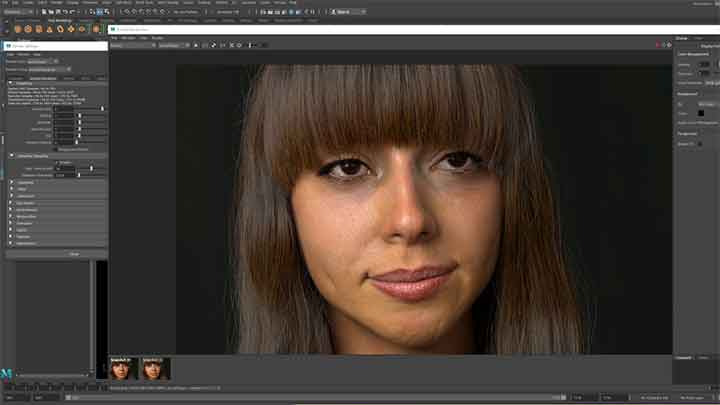 Arnold now brings artists the power and flexibility of CPU and GPU rendering in a single renderer.

San Francisco, CA (March 18, 2019) – Autodesk unveiled Arnold 5.3 with Arnold GPU in public beta today. The highly-anticipated release provides artists with a first taste of GPU rendering for a set number of features, and the flexibility to choose between rendering on the CPU or GPU without changing renderers. From look development to lighting, support for GPU acceleration brings greater interactivity and speed to artist workflows, helping reduce iteration and review cycles. Arnold 5.3 also adds new functionality to help maximize performance and give artists more control over their rendering processes, including updates to adaptive sampling, a new version of the Randomwalk SSS mode, and improved Operator UX.

“We recognize the needs of Arnold users for increased speed and interactivity during the creation process,” said Chris Vienneau, senior director, Media & Entertainment Products, Autodesk. “We’re excited to introduce this beta version of Arnold GPU because it gives our users a first taste of the performance gains they can expect to see, while keeping the great look they love from Arnold. We’ve worked closely with NVIDIA to optimize Arnold GPU to run on the latest RTX technology, and look forward to continuing to collaborate to bring our customers the highest quality rendering.” 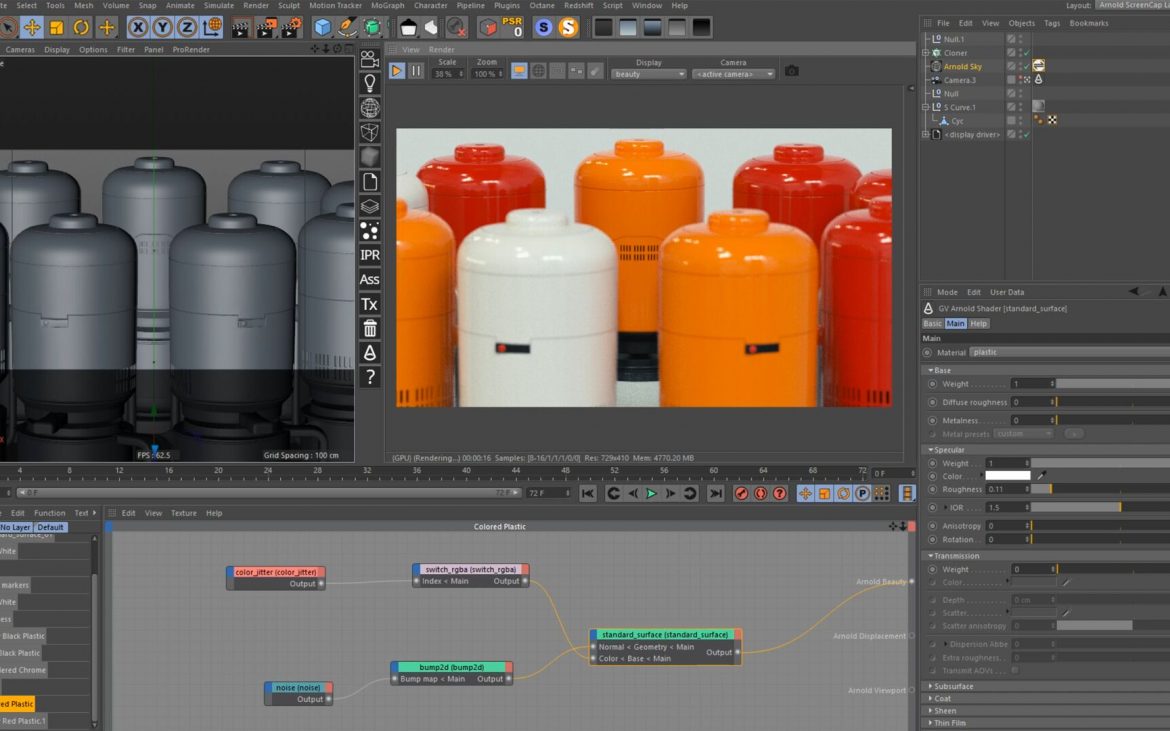 “We are thrilled to collaborate with NVIDIA and Autodesk on the next generation of high-performance production rendering. Delivering the best creative results fast is critical to our success,” said Carsten Kolve, digital supervisor at Image Engine. “GPU rendering on NVIDIA RTX Server with Autodesk Arnold promises to deliver the exponential leap in speed we hope to utilize in all production departments.”

Arnold GPU rendering makes it easier for artists and small studios to iterate quickly in a fast working environment and scale rendering capacity to accommodate project demands. From within the standard Arnold interface, users can switch between rendering on the CPU and GPU with a single click. Arnold GPU currently supports features such as arbitrary shading networks, SSS, hair, atmospherics, instancing, and procedurals. Arnold GPU is based on the NVIDIA OptiX framework and is optimized to leverage NVIDIA RTX technology. 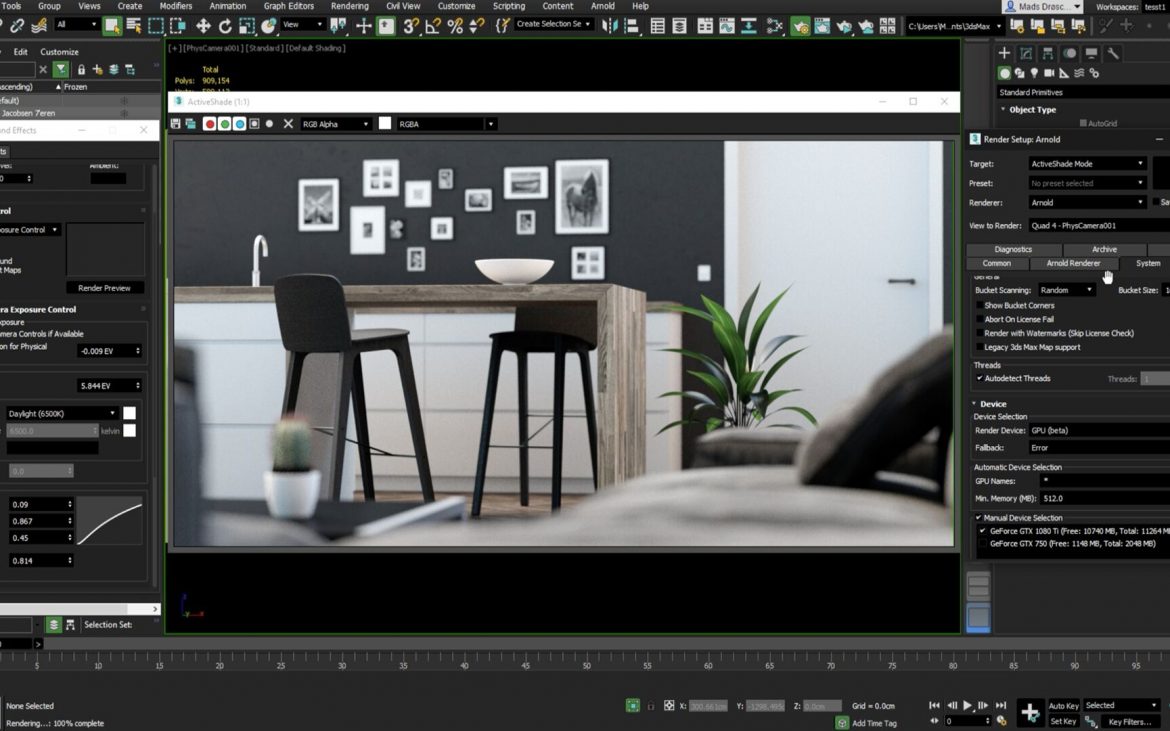 Other new features in Arnold 5.3 include:

Arnold 5.3 with Arnold GPU in public beta will be available March 20, 2019 as a standalone subscription or with a collection of end-to-end creative tools within the Autodesk Media & Entertainment Collection. You can also try Arnold GPU with a free 30-day trial of Arnold. Arnold GPU is available in all supported plug-ins for Autodesk Maya, Autodesk 3ds Max, Houdini, Cinema 4D, and Katana. 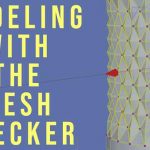 Easily Model Knurling With Bevels and the Mesh Checker... Previous
How to Create a Kaleidoscope Effect with Fusion Next 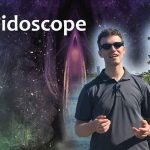