Short animated film by Daniel Šuljić, 2015.
Synopsis: Moving through a world filled with scanners and surveillance algorithms, while frivolously using different social networks, online forms and credit cards, the man of today gives away his privacy voluntarily. A decent citizen has nothing to hide. Only criminals do.

Paper size is A3

Transparency was selected at 54 festivals and a yearly exhibition at Museum of Contemporary art in Zagreb (T-HT award), getting the Best film of South East Europe award at Balkanima Belgrade 2016. 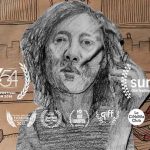 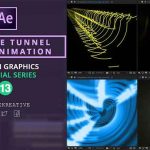