In theory, individuals should have the same rights online as they do in the physical world. But in practice, this is uncharted legal territory. Perhaps the most contentious area is free-speech law.

“Your First Amendment rights exist in a digital space, just as much as they exist in the real world,” says Lata Nott, the executive director of the First Amendment Center of the Freedom Forum Institute, in a new animated video. Nott goes on to explain how a group of Twitter users who were blocked by President Donald Trump’s official Twitter account took this idea to the courts—and won.

This video is part of The Speech Wars, a project of The Atlantic, and is supported by the Charles Koch Foundation, the Reporters Committee for the Freedom of the Press, and the Fetzer Institute. 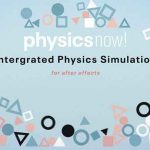 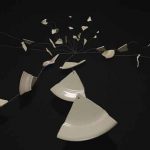