In 2019 Joe Donaldson was commissioned by The New Yorker to direct, design, and animate a pilot series of three animated visual essays.

The first of the three films feature the great Leonard Cohen as he reflects on death and preparing for the end. The initial interview, by David Remnick, was recorded at Cohen’s home in Los Angeles a month before he passed away.

You can view the full article on The New Yorker here: newyorker.com/culture/video-dept/leonard-cohen-and-the-divine-voice 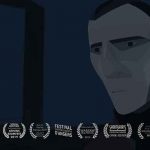 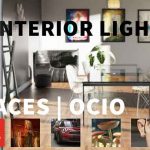