Motion Science shows how using layer styles in Ae can give better gradients.

Ramp Effects are not the only way that you can create gradients in After Effects. Barring third-party effects, the Ramp in Ae got an update a few years ago pretty much in name only. While the effect is useful, it’s not the only way to create a gradient effect in After Effects. Check out this quick tip tutorial from Cameron Pierron (Motion Science) covers using Layer Styles for more control over gradients.

Styles in After Effects have a Gradient overlays effect that allows you to have more control over the number of color points in the gradient. It also allows you to work with blend modes and other attributes creatively.

Layer Styles are a great way to create advanced gradients in Ae. 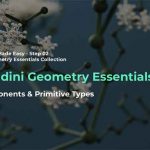 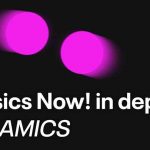