Remington Markham notes some of the more significant features of Blender 2.82 in just 5 minutes.

A new release of Blender sees a slew of features and improvements, and to list a few of them in under five minutes is Remington Markham (SouthernShotty). The video covers massive additions Blender 2.82, such as the addition of MantaFlow, UDIM support, USD support, and improvements to Albemic.

Also added to Blender 2.82 are some cloth simulation changes. Most notably, the addition of internal pressure simulations and internal cloth springs. Great for inflating and deflating objects.

Remington Markham is a motion designer and Blender user who shares a lot of tutorials through his Youtube channel and Patreon. 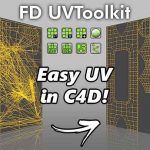 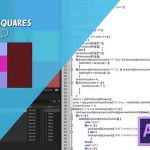