Folding a Paper Airplane With Bends in Houdini

Chetal Gazdar shows how you can fold a paper airplane in Houdini using only bend deformers.

Are you just getting started in Side FX Houdini? Check out this new basic procedural modeling tutorial from Chetal Gazdar. The tutorial shows how you can create a paper airplane by folding a plane using bends in Houdini.

The tutorial covers the steps for using the bend deformer along with some UV nodes so you can see where to put the deformers at a glance. Stacking blend nodes is a simple way that allows you to fold an airplane and other things, much like origami. 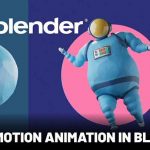 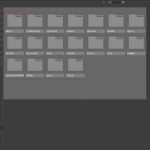