Rohan Dalvi shows how to work with the Group Find Path node in Houdini to create precarious bridges.

No one really wants unsafe bridges, despite the sounds of this new tutorial from Rohan Dalvi. The video instead shows off some of the new nodes in Houdini 18, specifically the Group Find Path node.

Dalvi shows off the new node by showing us how to create unsafe bridges in Houdini procedurally. The system will generate a network of risers and roads over any terrain automatically. The group find path node is pretty similar to the shortest path node in Houdini. One difference is that group find path can connect groups, or islands together. The node will constructs groups for paths between elements.

Rohan Dalvi is a veteran 3D Artist and Trainer covering Side FX Houdinitechniques and concepts. 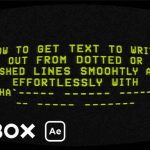 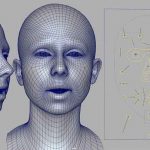