There is no shortage of VFX footage and assets out there, but few get close to the depth and quality of ActionVFX. Take, for example, their Large Scale Smoke Plumes series. It offers ten clips of massive slow-moving smoke plumes delivered in 2 and 4k resolutions at 30fps that look fantastic.

A new tutorial from instructor Sander De Regt shows how you can set a city afire using large scale smoke plumes and Black Magic Design Fusion for compositing. The tutorial covers all the tricks to get the smoke looking like it actually happened.

The series offers 10 clips of massive slow-moving smoke plumes delivered in 2 and 4k resolutions at 30fps. The clips specs include: 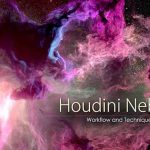 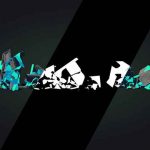 How to Make an Overshoot Expression in Blackmagic Fusion