Simon Verstraete shows how you can create a cable tool with Python Viewer States.

Generating and draping cables is a chore in any 3D app. Rather than manipulating positions, collisions, and placement manually, it’s easier to create a system that does most of the work for you. In this new tutorial from Houdini Artist Simon Verstraete you can learn how to create a generative cable tool in Houdini using Python.

More Interaction in the Viewport.

The tutorial will show you how to make a cable tool that lets users click where they want a cable, and presto, a cable appears. Using Python viewer states, it’s possible to get more interaction in the Houdini viewport.

The tutorial promises to take your Digital assets creation to the next level and show you the possibility of a more iterative way of creating and using digital assets. 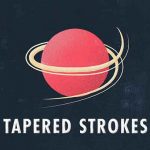 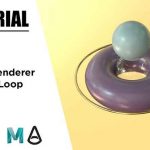