How to Create Line Waves With Expressions and Displacements in Ae

Francisco Giordano shows how you can make and animate line waves in After Effects.

Plenty of people know Joy Division’s classic album artwork for Unknown Pleasures. That image is actually based on a real picture of radio waves from pulsar CP 1919. In 1979, creating a similar line-based landscape was probably a lot more complicated than today in After Effects.

Check out this tutorial from Francisco Giordano, who shows how you can create and animate a dynamic line waves piece in After Effects, using expressions and displacement effects. The tutorial covers working with the createPath and sampleImage expressions in Ae.

Giordano is an Argentinian Motion Graphics Artist and Animator who specializes in After Effects Expressions. 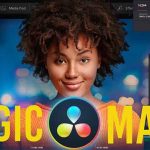 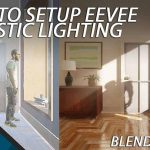