While the U-RENDER developers are working on migrating the rendering architecture from OpenGL to DirectX, this update focuses on empowering features, adding new environments, and improving the overall workflow to give the users a better real-time rendering experience.

Release 2021.6 brings a much-improved Depth of Field effect that now has better foreground/background separation and the support for Bokeh.

The new version of the real-time software U-RENDER has additional improvements, fixes, and changes. Here is a short abstract of some of them: Light commands now respect shift and alt key modifiers to place the created light source as parent or child in the Object Manager.

The material presets are now available from the Material Manager’s U-RENDER menu and from the Create menu. Furthermore, materials now have an option to increase the texture preview resolution for the Cinema 4D viewport. 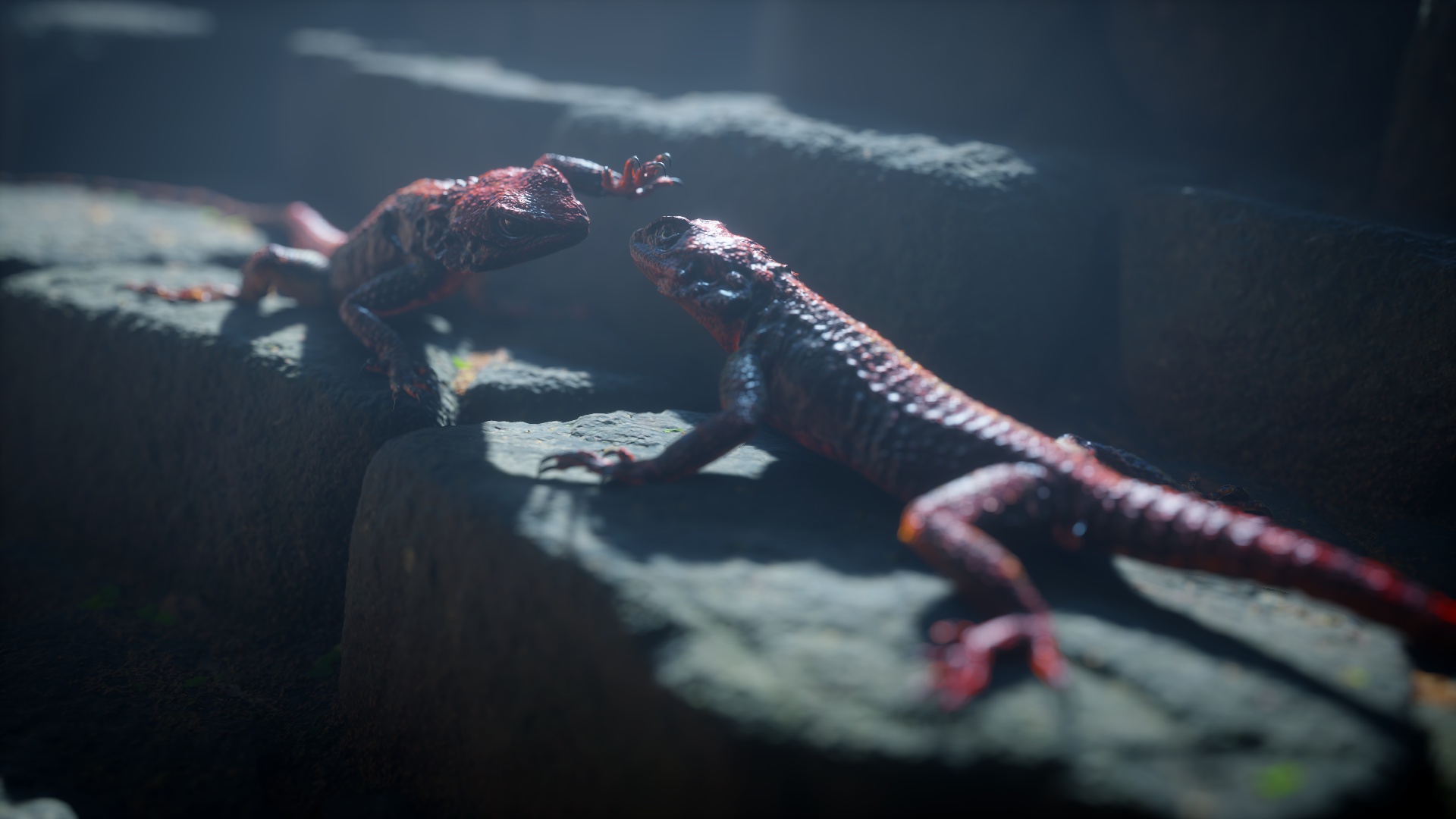 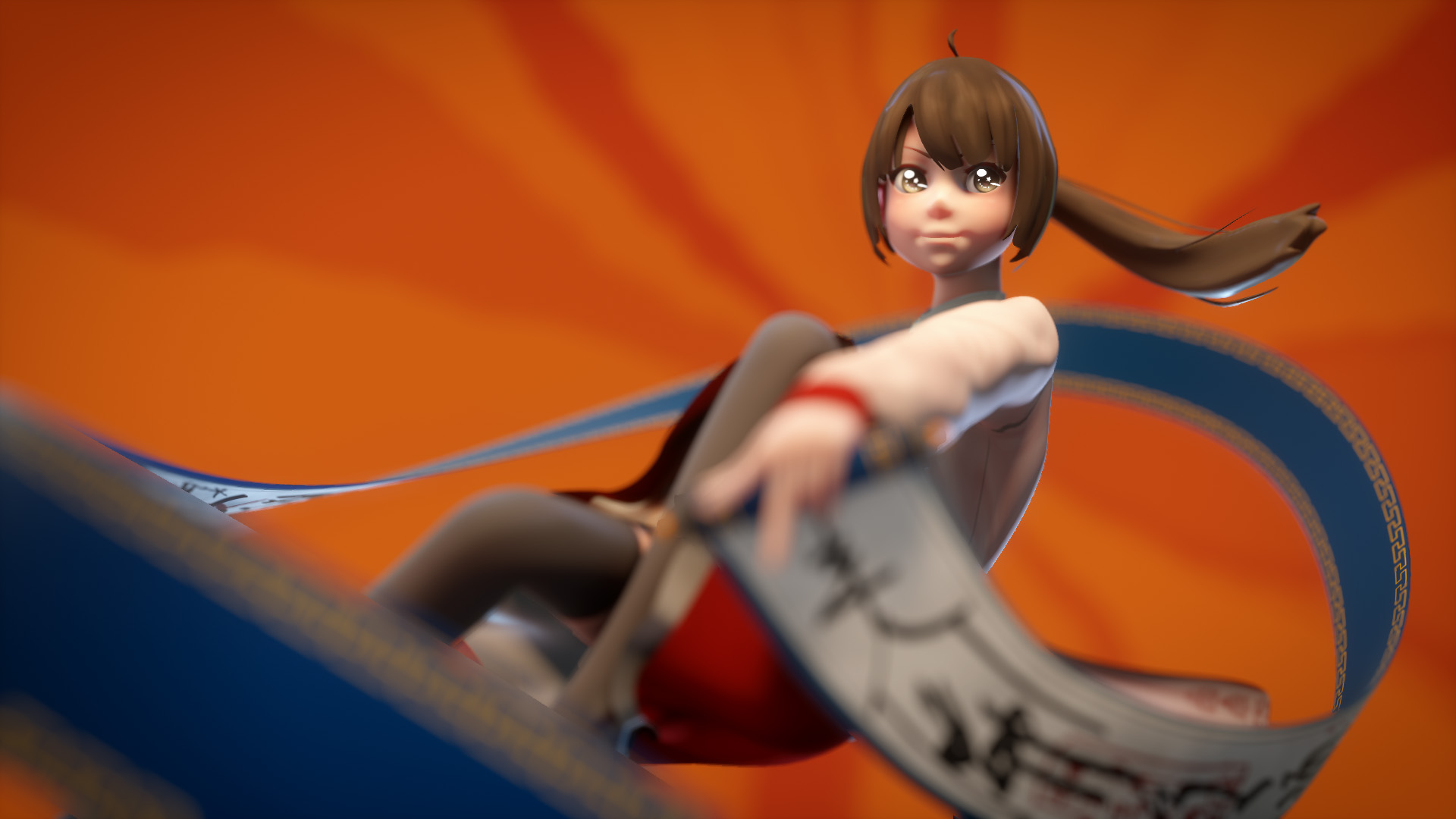 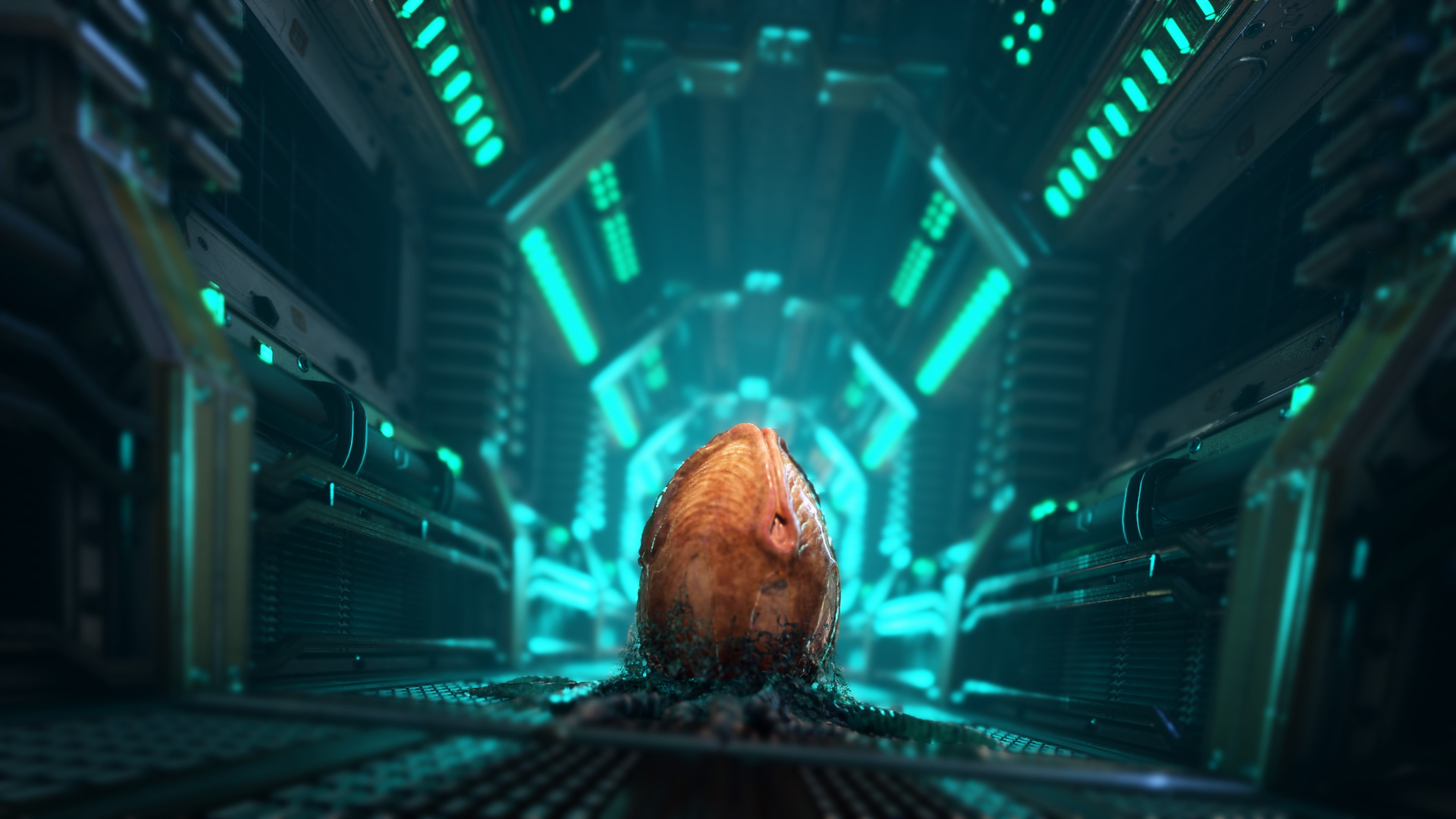 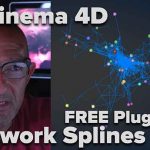 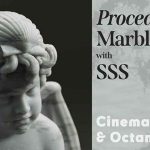 Getting Started With Realtime U-Render in C4D