Working With 3Delight in Side FX Houdini

Rohan Dalvi shows how you can use 3Delight in Houdini, covering the basics.

Rohan Dalvi jumps around from render engine to render engine and, in his latest tutorial, shows how you can get started using 3Delight in Side FX Houdini.

3Delight is a Renderman compliant render engine developed by Illumination Research and is a popular choice among studios. The render engine is currently in active development for Houdini and is around 80% complete in its present form. “While incomplete, it works quite well and is already in use on production by a few studios.” 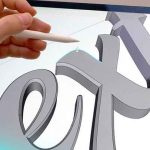 How to Work With 3D Type in Shapr3D Previous
The Gravel Institute: Monopoly Next 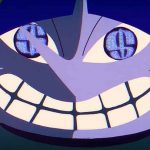 How to Fill Objects With Lines in Houdini

How to Procedurally Model a Mailbox with Houdini