10 Hotkeys You May Not Know in Houdini

Stormz offers up 10 hotkeys that you may not know in Houdini.

Like many high-end apps, Houdini is one that you can always learn more things. For example, hotkeys. Check out this new tutorial from Stormz that shows 10 hotkeys that you may not know about for Houdini.

Houdini has a ton of hotkeys to make your life easier, and while most of them are widely used and well known, there are many more obscure ones. “That is why we are taking a look at 10 Houdini hotkeys you may not know.” Stormz says. 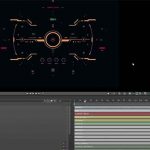 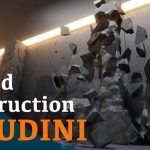