Ben Marriott shows how to create a super-simple text morph effect in After Effects.

If you’ve ever wanted a super-simple way to morph text and type in After Effects, Ben Marriott has a new tutorial for that. Ben shows a way to create a practical typography morphing effect while everything stays completely editable in your composition.

The technique uses a super-strong blur between two pieces of type and then a sharpen effect using levels that make the type look like they are transforming from one text block to another. 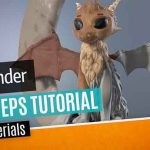 Get a Look at Working With Materials in U-Render for... Previous
How to Build a Tree and Roots in Maya Quickly Next 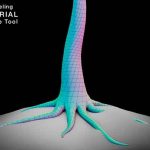