Adrien Lambert shows how he made a procedural neoGothic architecture generator in Houdini.

This new tutorial from ILM Lead Generalist Adrien Lambert breaks down an older project he made nearly a year ago: Building the Hungarian Parliament. The project is a design showing how he built procedural neoGothic architecture in SideFX Houdini.

The Parlament building is one that Adrien walked by on his commute. “[it’s] a beautiful neo gothic building I had the chance to walk by pretty much every day during my time at Digic Pictures back in 2016.”

The tutorial is more of an overview of the node networks. Still, hopefully, we can all get some good insights into the procedural approach of the project. 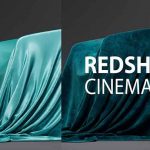 How to Make Hyper-Realistic Fabric Materials With Redshift... Previous
Check Out This Searchable List of Ae Command IDs Next 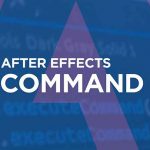