Noble Kreative shows how to make a voxel-style animation in After Effects using Stardust to act like mograph cloners.

A new tutorial from Najib Khayati (Noble Kreative) dives into using Stardust for Adobe After Effects. It shows how you can create a voxel-style art and animation piece. The technique works with Stardust’s grids and its ability to use 3D objects.

Stardust is a Modular 3D particle system for Adobe After Effects, and version 1.6 is another free update to all current customers. 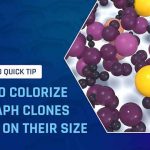 How to Colorize Clones Based on Size in C4D Previous
How Useful is the Xpresso Color Temperature Node? Next 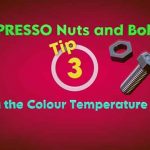