How to Get a Low-Key Lighting Look With Cinema 4D

You And Me Academy shows how to master low-key lighting in Maxon Cinema 4D using a few simple tricks.

Lighting is a vast subject both in 3D and in the real world. Check out this new tutorial from the You and Me Academy that helps us get up to speed in creating that black-on-black look to renders, or low-key lighting in Cinema 4D.

The tutorial covers a bit of theory and then parses out the tasks of the low-key lighting effect to a combination of shaders and lighting. Part 2 also has a scene breakdown of the effect in action. 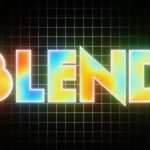 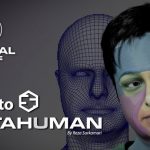 How to Swap Materials Easily in Cinema 4D

How to Create a Product Shot With Voronoi Fracture in C4D

Getting Started With Cinema 4D Lite in After Effects