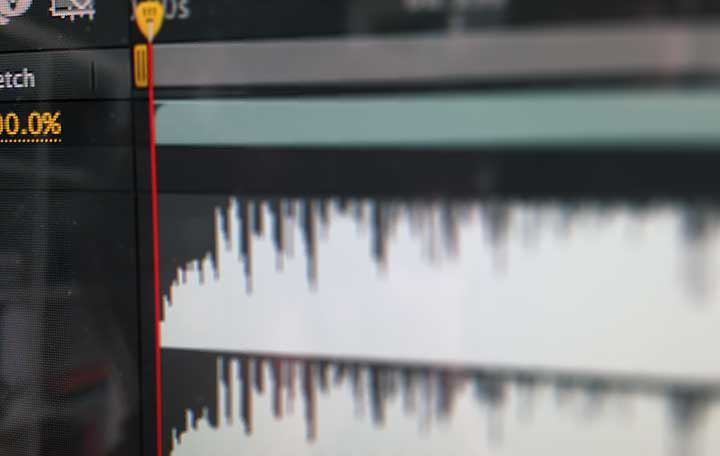 Zack Lovatt posts a little writeup on how to hold a preComp’s audio channel in place while you are moving the layer around in After Effects, keeping it in sync with another layer.

Zack shares an Expression for After Effects that uses the linear() command to make certain that the audio of the pre comp remains synchronized with the master audio in the same composition. As Zack notes, this can be useful for swapping out audio from scratch to final audio. There most likely will be times when the two clips will no longer share the same timings between rough and final. This can also be very useful for adding alternate audio to a composition, for versioning or to accommodate different language versions that may be needed.

How the Expression Works

Head on over to Zack’s site for the complete article, and You can check out the expression as well as Zack’s thoughtful explanation here: linear() – Syncing Precomp Audio to Main.

Felt Tips recently had some great tutorials covering how to keep audio in check in after effects with Synchronize Your Audio Across After Effects Compositions With Expressions – showing you how to how to use expressions in After Effects to sync audio across your nested compositions.

We have also had a look at synchronizing audio in AE using the TypeMonkey Script which will allow you to quickly synchronize your animations – Quickly Sync Kinetic Type to Music With TypeMonkey for After Effects.

Lastly, David Legion also had a look at swapping out scratch audio with final audio in After Effects and keeping it all in sync with Switching Out Voice Overs Using Auto Lip Sync 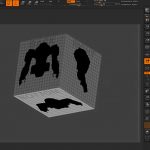 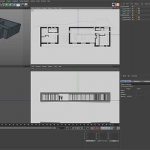