Animating Freeform Blobs in After Effects

Evan Abrams has a look at how to animate freeform blobs that will reveal or create type in After Effects. In a previous tutorial Evan showed how to create and animate the blobs in Ae, this takes that premise a step further, demonstrating a functional use with this practical example.

Evan shaw how to put together the project using essentially three layers with the technique of having one of the layers as the blob in the scene that moves, and the other as the thing that grows and finally a layer that is a track matte that will define the reveal.

If you haven’t seen Evan’s previous tutorial on creating and animating blobs in After Effects, you can check that out here, Exploring Path Animation in After Effects for Creating Animated Blobs.

More Resources for Animating Blobs in After Effects 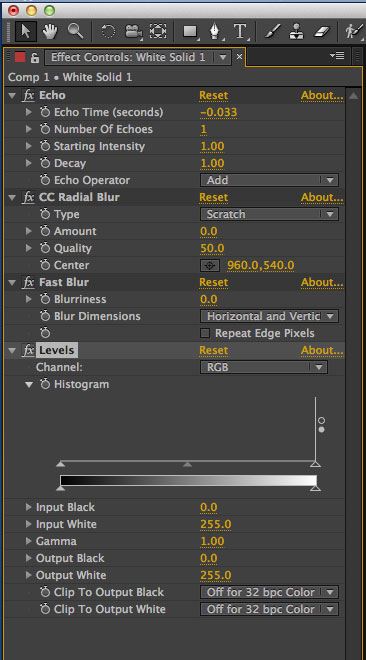 The idea of the “animated Blob” is that it has a hand crafted or freeform look to it. There are a couple of ways that you can get a hand crafted look without actually tending to every frame of the animation.

As an example of automating the hand crafted look for blobs in After Effects, Mikey Borup shows how you can achieve something similar by using Ae path animation and a few effects which include echo, radial blur, and levels.

Although creating blobs in After Effects this way offers an easier way to set things up, it does not give you the opportunity to customize the look of the blob at any given frame – which might not necessarily be a bad thing.

Of course, Evan’s first tutorial on the subject Exploring Path Animation in After Effects for Creating Animated Blobs.

Casey Latiolais has a look at using renderings from cinema 4D in After Effects as a reference for hand drawn animation, which allows you to speed up the projects and be more accurate on your animated motion. Check out Hand Creating a Hand Drawn Animated Look Using Cinema 4D Renders as Reference here. 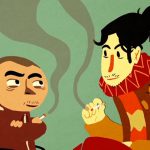 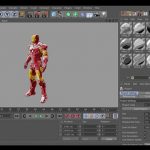 An Easy Way to Create the Cel Animated Look in Ae

Giving Paint Strokes That Hand Animated Look in After Effects