The latest version of FreeForm has some great new features including the render primitives, which allows you to create some really great effects using icosahedron, cubes, octahedron, tetrahedron, rods, planes.

Mettle posted a short video showing off some of the work that was created with FreeForm Pro 1.75 from its some of its users, including Chris Lavelle, Lutz Albrecht, Tudor “Ted” Jelescu and Patrick Larochelle. You can find out more: mettle.com/New Features Sample: FreeForm Pro Version 1.75.

You can take FreeForm Pro V1.75 for a test drive by downloading a demo. 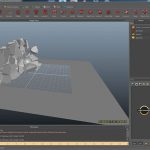 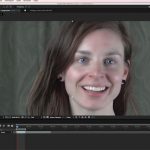