An In-Depth Look Into the Future of 3D Modeling 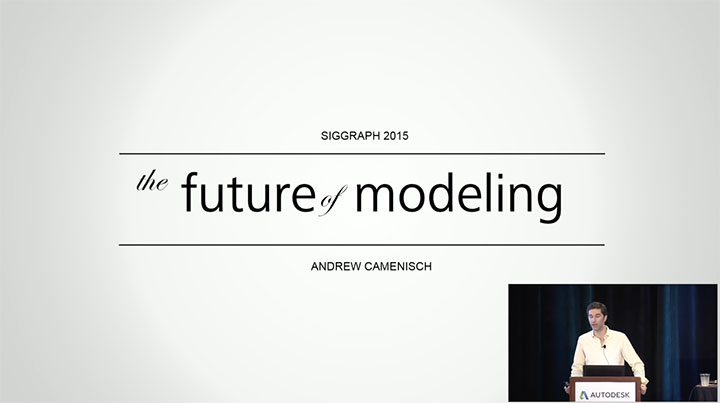 If you don’t know what you are talking about, it is hard to really pinpoint what the future may hold with any given field. The only way you can have an idea, is to study the field by looking into the past. This will help you uncover the future’s path.

Such a person who is “in-the-know”, is Autodesk’s Andrew Camenisch who is the product manager for Maya’s 3D Modeling Workflows, and former Lead Modeler Weta team member, and one of the founders of MudBox.

Developing the Future of 3D Modeling

Here, Andrew Camenisch hypothesizes about what the future may hold for 3D modeling – talking about how the 3D modeling industry has been searching for a better way, since its inception. Andrew demonstrates this by showing the three evolutionary overlapping stages of 3D modeling tools through history.

Continuing past the present day toolset, Andrew shows off what he thinks the future of 3D modeling will hold. 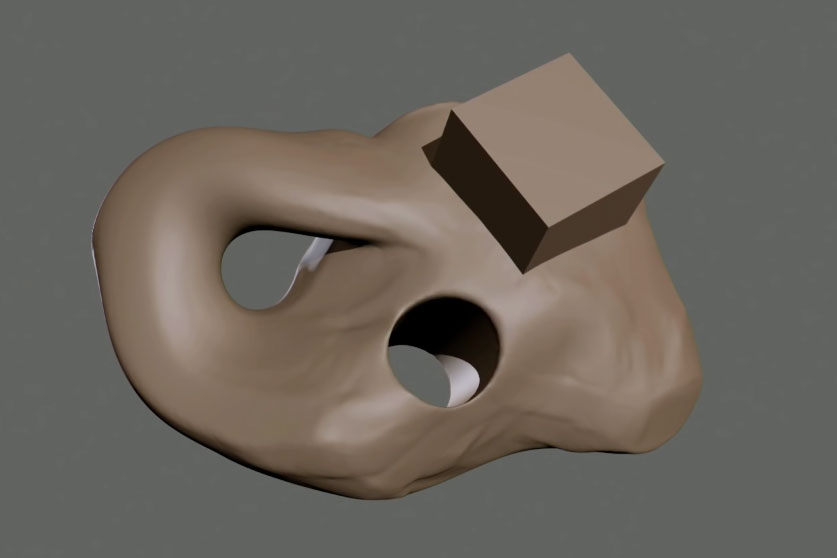 This includes powerful new sculpting tools that works with digital matter, a type of digital clay that will work with the standard 3D Modeling tools, such as curves, deformers, joints and booleans.

The key to a toolset like this is adaptive topology, where the system will provide enough resolution — an idea that is separated from todays’ thought of high resolution.

The term Enough Resolution is an idea where you can move away from the technical details of 3D modeling and work with elements as the eye sees them, not how the computer sees them.

Things don’t need to be super high resolution in order for you to work with them. They just have to have enough resolution for you to shape, while still looking right. This is the idea behind the adaptive mesh.

Andrew shows off a prototype toolset running in Autodesk Maya that really looks exciting. I wish he would have had a demonstration showing the last portion of his talk, where he mentions how part of the modeling process will be offloaded programmatically in the future. However, this talk is a great watch nonetheless. 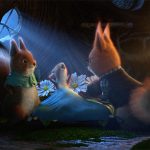 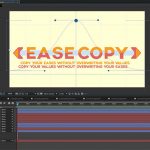 Morteza Ahmadi Previews a DynaMesh Like Tool for Maya

Autodesk Announces Maya 2016, Significantly Faster and Easier To Use