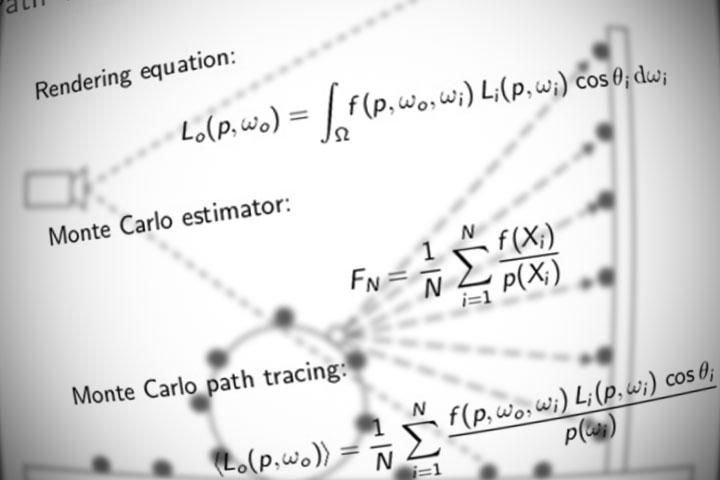 Biased Rendering? Unbiased? There are a lot of third party plugin-renderers out there these days. From Arnold, to Octane, and all the RedShifts and Maxwells in-between. With them come a whole pile of terminology that describe them and their operation. Back in the day, each renderer had it’s own specific and almost identifiable look. Today, renderers can be basically classified by a few categories on how they operate.

You must have heard the terms Biased rendering, Unbiased, and PathTracing being flung around when discussing rendering engines. But what does all that mean? which is better? Why do we care?

A post from the Chaos Group, makers of V-Ray attempts to set the record straight between biased and unbiased rendering. Although the point of the article is to squash misconceptions about biased and unbiased engines, keep in mind that it is coming from the creators of V-Ray, a typical biased rendering engine, (although it can be run in an unbiased mode as well)… so the article itself might be “biased”?

No matter though, as the article covers a lot of the terminology used when talking about rendering engines and what they mean for the user in the end. So that still makes it a good read if you want to get to understanding how certain render engines work.

read “The Truth About Unbiased Rendering” over at Chaos Group Labs. 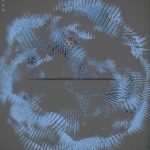 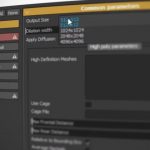 An Introduction To Rendering in Luxion Keyshot