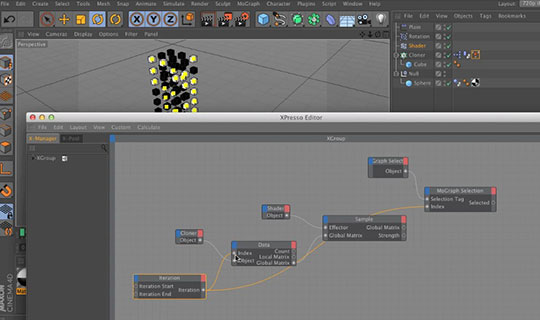 Using an Xpresso setup, Orestis Konstantinidis demonstrates how you are able to have a shader or texture stick across cloners that can be used along side MoGraph Effectors, and as an example, shares a scene where thousands of cubes fall, displaying a logo by their color and seemingly, their arrangement.

In this tutorial we will see how to make a procedural setup using xpresso, to stick a texture or a shader into a cloner for use with MoGraph effectors

You may have seen a similar technique floating around, one of the interesting things around this one is that it is procedural, remaining flexible at all stages. By the way, Orestis Konstantinidis constantly shares with the community and has started using Vimeo’s Tip Jar, show him some love people! 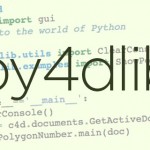 New py4dlib Python Library for Cinema 4D Provides Essential... Previous
Three Tips for Speeding Up Your Workflow in Nuke Next