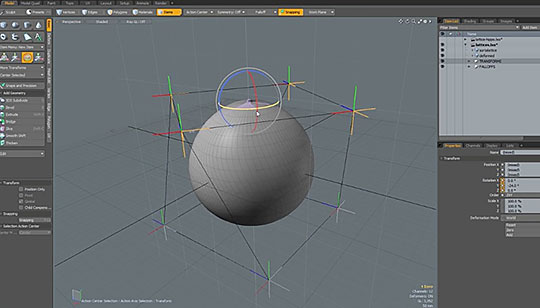 Simon Wawrzak shares his modo scene where he has set up a “mini” lattice deformer that can make wholesale deformation changes to a model easily in modo, rigging some mood tools together to create the effect.

Well, it’s not really a lattice, more like a cage deformer and while it’s not perfect, it’s still cool

With the scene file you can swap the object from the scene’s layer with your own object. Moving the locators will then be able to deform the object underneath, and as Simon notes, as they are simply locators, the deformation can be animated. Checkout out the scene here: bit.ly/19BmWho 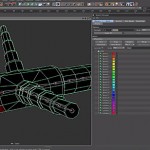 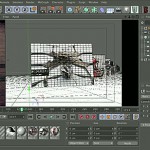 Procedural Image Based Deformations and Force Fields in Modo

Modo | Creating an Eye Constraint Rig on a Bound Mesh