Cinema 4D | Adding Joints and Weights to an Existing Rig 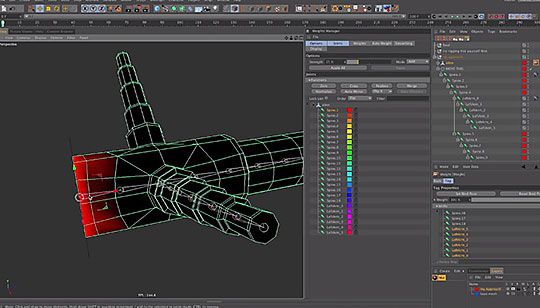 As a sort of extension to his crash course in rigging tutorial where he took a look at rigging an undulating tail in Cinema 4d, Demafleez shares some experiences with adding joints and weighting to an existing character.

In this follow up tutorial, we’ll walk through how to add joints to an existing rig and cover a few ways to weight the new joints to the mesh

Adding new joints to an existing rig is simple, its how to handle the weighting that becomes tricky, in that you need to weight the new joints to the mesh, without destroying what previously works. In addition, re-weighting the entire character from zero doesn’t seem like a good choice a lot of the times.

Check out the tutorial for Joints and weights -adding to an existing rig in Cinema 4D here. 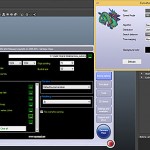 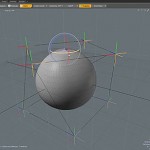 Working With the Free Boney Rig for Cinema 4D