Creating Curved Screens for Images in After Effects

Daniel Brodesky posts a look at creating images in After Effects that have a 3D curve to them. Although you can do this all without any help from scripts, Daniel uses a few to assist in creating the curved forms in After Effects.

Daniel shows how using the Reposition AnchorPoint script, Layer Chain Script, Split Image Script, and the True-Comp Duplicator script during the process of the tutorial. All of the scripts are available on aescripts + aeplugins, and scripts like the True Comp Duplicator will prove invaluable to your future work in After Effects, that is to say if you don’t have it already.

Eric Zunkley used a similar technique for doing the same thing in a previous post Creating a Curved Plane After Effects, while Daniel’s tutorial is a bit more rounded out and complete. 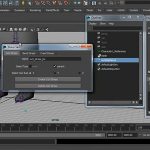 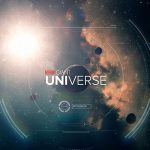