The Pixel Lab is celebrating their third anniversary by offering a new Handheld Camera Pack for Ae and C4D. The pack consists of 10 drag and drop camera moves that you can use directly in your scene.

The Handheld Camera Pack for Ae and C4D are based off of real handheld camera moves that were tracked and bundled up for both After Effects and Cinema 4D. 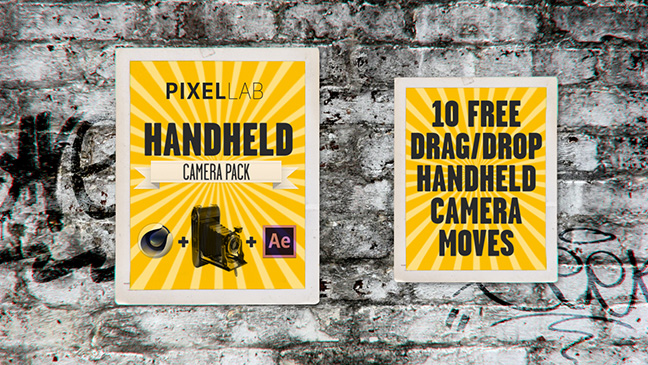 The PixelLab’s Joren Kandel notes the difference between a computer generated camera move and a real camera move to be “pretty significant”. The real camera move is so much more natural and will easily help sell a shot, bringing it to life. 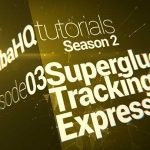 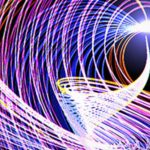