A new update to rapid Rig Modular adds some great new features, including the ability to use auxiliary joints in a rig with a much cleaner and optimized result. This will allow you to easily place weapons in character’s hands, or attached armor, or for any other purpose.

some of the new features that have been added since RRM’s release, including a new pivot control, faster mirroring and the new auxiliary module type

Also of note, Rapid Rig Modular also gains faster mirroring along with a new movable pivot control which should prove useful for rigging your characters. RRM also gains a new “bird” rig type from the list of rigs that you can choose as a starting point for the task at hand. 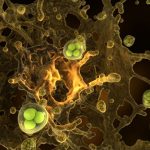 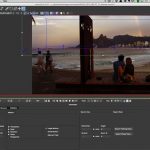 Get a Copy of Rapid Rig Advanced for 25% Off

Getting Started With Rapid Rig Modular in Maya