Cinema 4D gets a new Effector in NOTA (Not Another Text Animator). NOTA was something that was developed back in 2005 and released initially as a way to create complex type animations without too much effort.

NOTA Effector for Cinema 4D is on sale right now for the Price of 60 € (roughly 74$) until December 12 2014. The next release of NOTA will include the “Boids” function, and if you purchase NOTA now, you will be guaranteed a free update to the next release.

NOTA Effector 1.0 is compatible with Cinema 4D R14 to R16 with the R13 version coming soon in the next few days.

Check out the NOTA Effector for Cinema 4D here for more details. 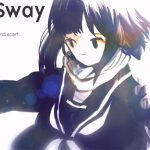 Easily Create Secondary Animation in AE with the New... Previous
Visualizing Some of the Math Behind Subdivision Surfaces Next 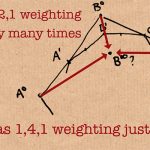 Working With the Push Apart Effector in C4D