Indie Developers have a new home on Blender Market 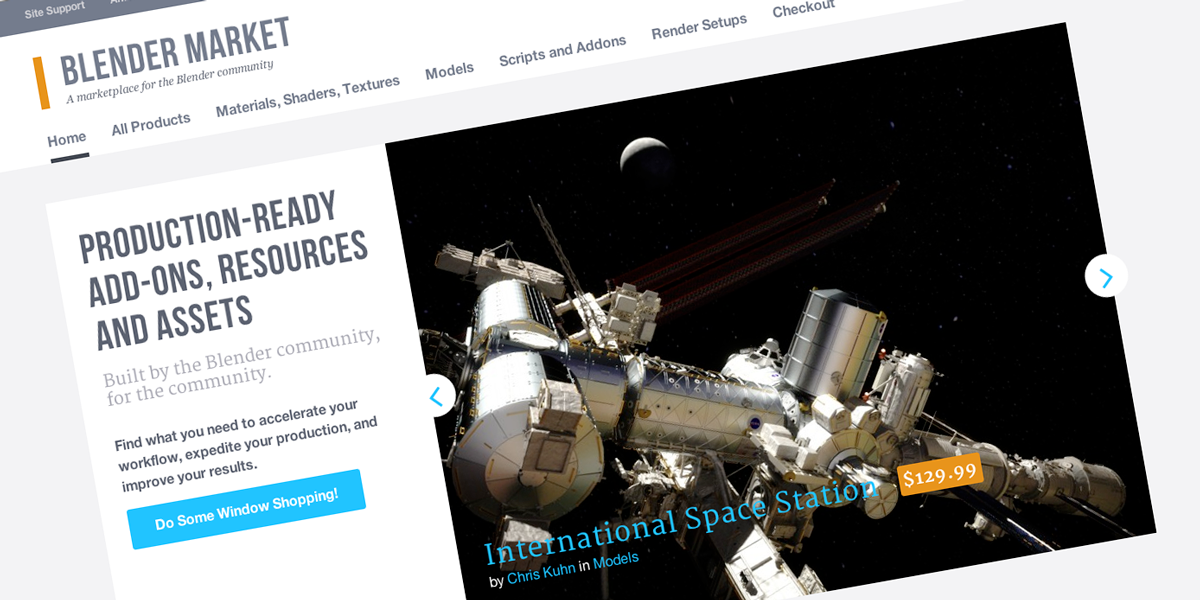 In the 6 months the market has been running it has gained very promising traction in a niche that many people might not otherwise have thought a commercial endeavor would succeed.

In the time between June and November of 2014, the indie developers and artists selling on the market have contributed over $3,900 to the dev fund.

One of the big surprises for the Blender Market has been the quality of add-ons (plugins) being created and submitted. These add-ons are a huge boom to professionals using Blender as they extend the functionality and, in some cases, create entirely new workflows. Add-ons such as MotionTool by Cogumelo Softworks, a small startup out of Brazil. 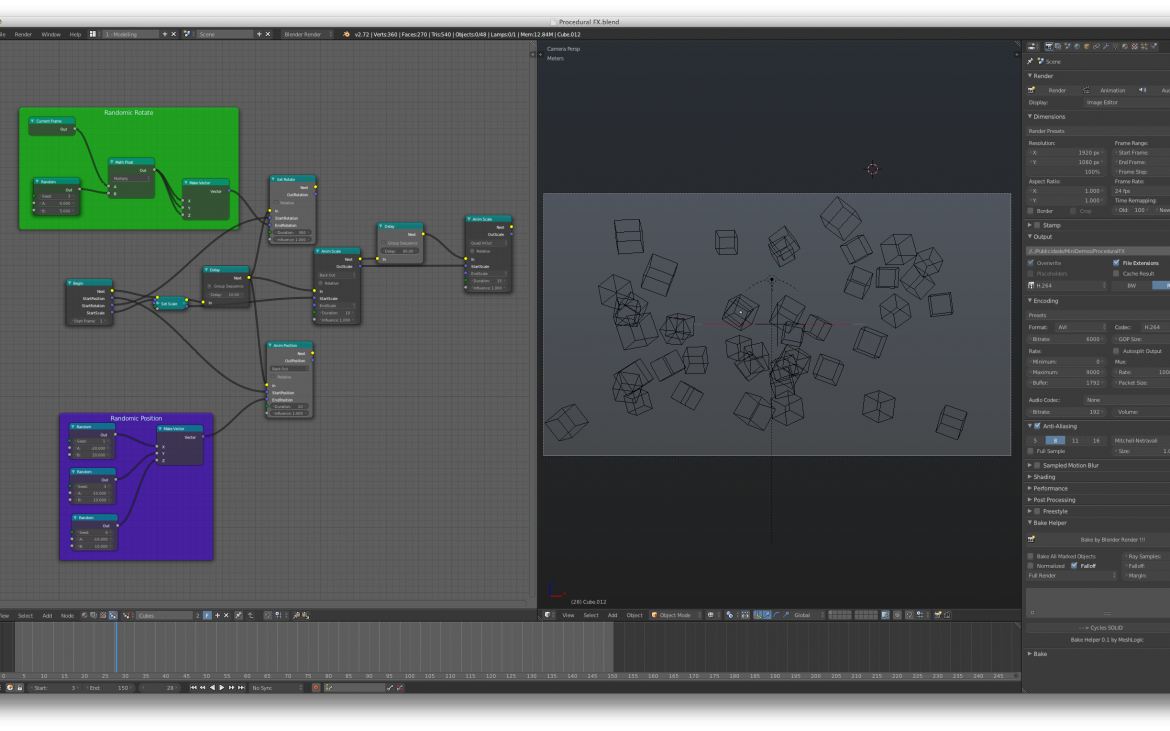 MotionTool brings a node based, procedural animation framework to Blender. This tool is still in it’s infancy, and may not, yet, be as advanced as other node systems, but it expertly showcases the potential of add-ons in Blender. At only $45, it’s a no-brainer for anyone doing motion graphics in their daily work.. 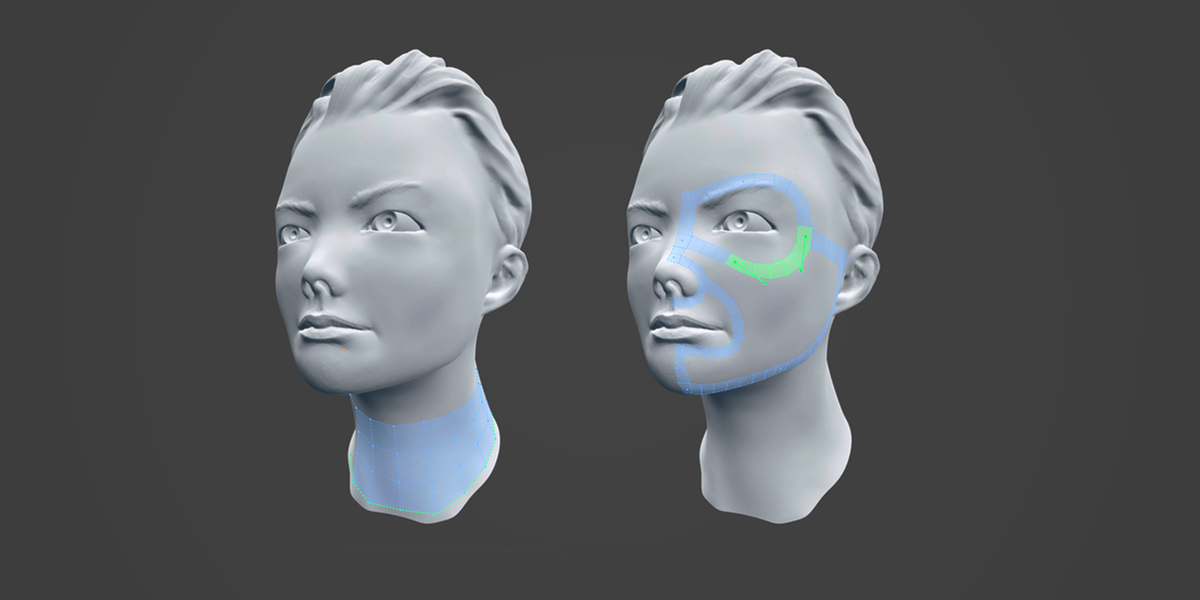 Beyond MotionTool, there’s other tools like RetopoFlow, which creates an entirely new, more artist-friendly retopology workflow in Blender.

With tools like these, and the other, ever-growing list of add-ons available, it’s becoming easier for studios to look at Blender as a viable option for their business. Not only that, but it’s simpler than ever for developers and artists to begin developing commercial products around Blender, making it a viable commercial endeavor. 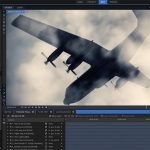 Watch The Benefits of a Unified 3D Space in a Layer Compositor,... Previous
New Variable Diffusion Plugin Lets you Emulate Glass... Next 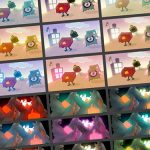