If yo have ever wanted to create 3D models right in After Effects, there is a new tool that might be for you. BAO Mask 3D Warper lets you create and model 3d shapes right in Ae using Ae’s masks.

The script has a bunch of features, including OBJ export, a 2D Warping Mode, and simple bump and texture mapping.  BAO Mask 3D Warper is actually GPU accelerated in the viewport.

If you want to see how it works, this is pretty good overview of how to create rudimentary shapes and models in After Effects. One of BAO Mask 3D Warper most predominant feature is that editing the mask will also edit the 3D shape. The two are connected and live, leaving some great opportunities for animation. 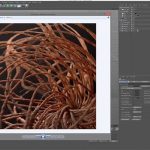 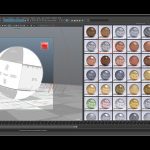