The Interaction Tag can be used for animation work in C4D. Character Animation is less common in C4D, but that doesn’t mean that there aren’t some neat tools around, to facilitate it. C4D has the character object, the Visual Selector, and a suite of other things that can make character animation possible.

exploring the use of dynamic proxies in the interaction tag for character animation.

Since version R16, the interaction tag will allow you to control any object in the scene. This means that you can have a proxy representation of the character right in the viewport, and use it to not only select the parts of the character for animation, but also control them as well.

The Tag will let you use checkboxes to control selecting and moving parts of the character. You can also expand the functionality of the interaction tag with Xpresso & Scripted controls. In the end you can have a really great way to animate characters in C4D. 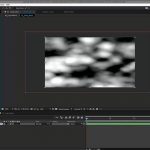 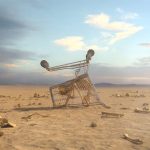