Ace5studio’s Arms and Legs pack is a kitbash set for easy character creation in Cinema 4D.

Kitbashing should be a familiar term with 3D artists. Drawn from the old days when out of context plastic model parts made up a brand new model, kitbashing is a great way to reuse elements you already have. Ace5studios brings that paradigm to character rigging by offering an Arms and Legs pack for Cinema 4D artists.

Build Your Characters With Pre-Rigged Arms and Legs.

The Arms and Legs Pack offers a few pre-rigged legs and arms to choose from that all have standard character controls all ready to go. The idea is that you can attach them to your characters and start animating and rendering. The kit comes with refined controls for the hands, too, leaving nothing out. If you don’t want to get involved with rigging, but still want to have characters, this is a good thing for you. 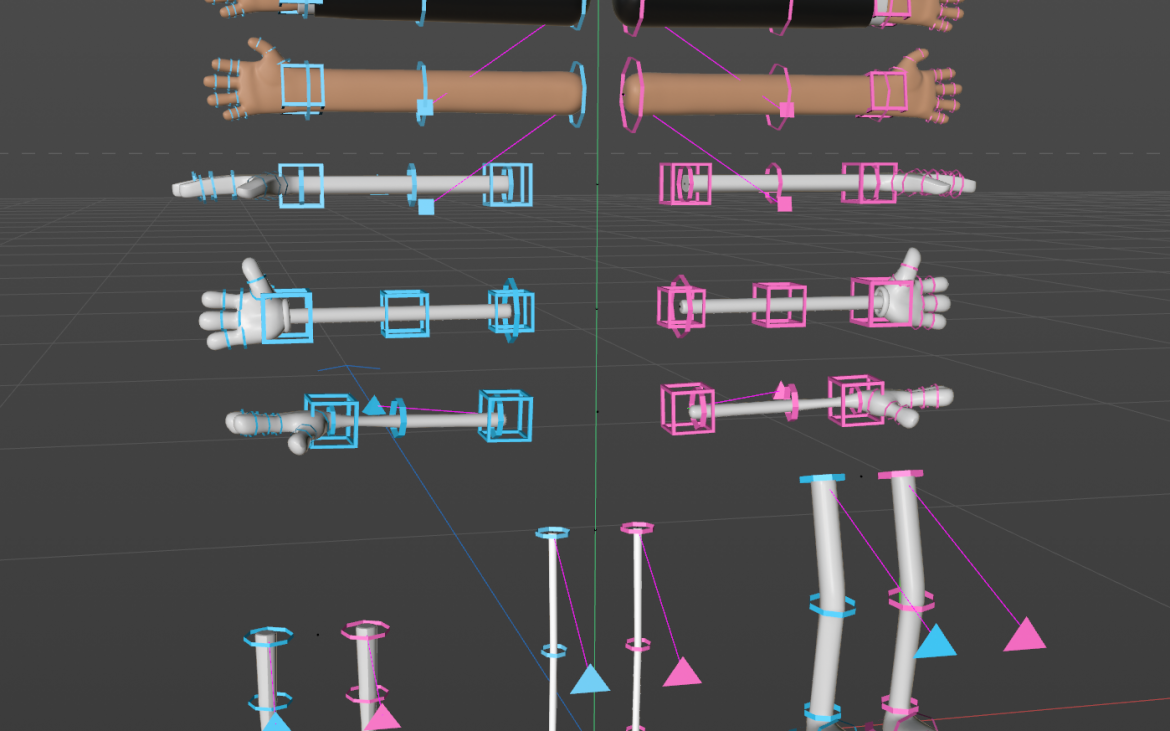 Get Arms and Legs Pack.

The pack works with versions of C4D down to R19. More legs and arms are coming, too, according to Ace5’s Aleksey Voznesenski. “I will be adding more legs and arms to this pack and raising the price soon. If you buy now you get all the updates I make for it for the next year for free!” Check out the Arms and Legs Pack for C4D here. 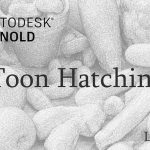 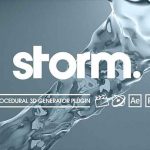