We have seen “tiny planet” tutorials before, but this is a bit different. Charles Yeager of Yeager films shows how he create the small planet effect in VR, using After Effects and Mettle’s Skybox Studio.

Skybox is a suite of tools that allows you author and view 360 and VR video, right in After Effects. The tools are actually a hybrid script and plugin solution. There are four modules that address different various aspects of 360/VR production in After Effects.

Here, Charles shows how to turn a flat scene into an animated tiny planet. His walkthrough uses Element 3D, but any 3D plugin will do, actually. 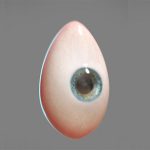 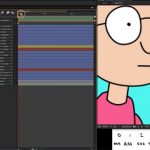