Getting Started With Motion Tracking in C4D

a look at the Motion Tracker in Cinema 4d

Here, Sam shows how you can track the footage, clean up the tracking data, and remove the errors that can impede a good track. Also covered is solving for the 3D camera, aligning the scene, and finally placing 3D objects in the footage with lighting and compositing.

Motion Tracking right in Cinema 4D can be useful for all kinds of things, not just insetting CG elements into a scene. A little while ago, The Pixel Lab’s Joren Kandel showed how you can use the Motion Tracker for creating a handheld camera look, rather than attempting to keyframe it manually. 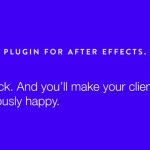 After Effects Script MTLB, Makes the Logo Bigger… To... Previous
Keep Your Maya Texture Density in Check Next 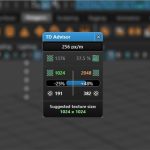