The new platform is available in two flavors — As a standalone application or a plugin for Adobe After Effects, Premiere Pro, Avid Media composter or other OFX hosts that includes Nuke & Fusion. The toolset offers Mocha’s planar tracking engine, for all the customary production features you are used to. This includes advanced masking, the ability to create inserts, object removals, and stabilizations. New to the suite of tools is a new reorient horizon stabilization module.

The new release adds to the Mocha Lineup which includes the bundled version of Mocha for AE & HitFilm, Mocha Pro (Standalone) Mocha Pro (plugin option), and the new mocha VR. If you need a chart to keep all those straight, here is one from imagineer systems.

Visit Imagineer Systems to learn more about the release, features and pricing of Mocha VR. 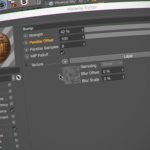 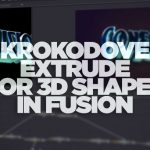