Working With the New Polygon Reduction Generator in C4D

One major change is that the Polygon Reduction tool is now a generator instead of a deformer. Now it can be found under the Modeling Scene Helper Objects. As a generator, it is easier to quickly increase and decrease the strength of the reduction on the model. The new system can preserve both UVs and vertex maps, including selection tags as well.

“For someone who deal’s in 3D scanning, this little object is a thing of beauty,” says Matt. “In just a few clicks I can lower the polygon count astronomically and still retain the general shape and texture. This is going to make the manipulation of 3D scanned objects or heavy CAD data so much easier.”

Learn more about what is new in Cinema 4D R19 here. 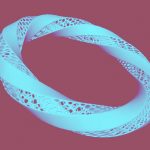 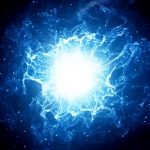