Change Text Layers by Renaming a Composition in Ae

Have a lot of labels, lower thirds, or any other type versioning to do in After Effects? Then you should check out this tip by Ukramedia’s Sergei Prokhnevskiy. Working with expressions in After Effects, Sergei shows how you can automatically change a type layer to reflect what the composition name is. This can be a great way to make many changes to a lower third, simply by duplicating a composition and titling it.

Keep these around for the next time you need to easily create any type of text versioning, especially for an ocean of compositions. 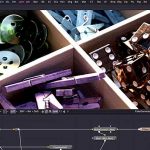 Compositing With Cryptomatte in Nuke and Fusion Previous
Understanding The Importance of Order When Working With... Next 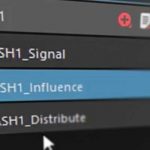