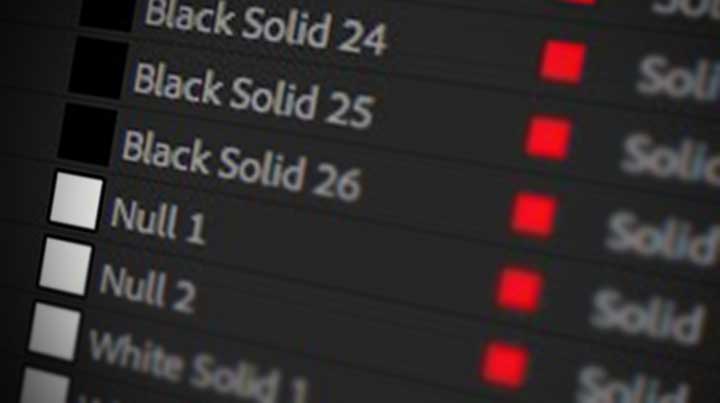 Over the course of working with a project in After Effects, inevitably you will have amassed far more nulls, and solids than any of us would like. Now there is finally a tool that you can get that can slim-down your projects of those pesky nulls and solids. It is a free and open source script from David Torno, called ConSOILDator.

Even if you are the type that will manage solids and nulls as you work, there are times when things are beyond your control. Take for example working with tracking data or files from another application. ConSOLIDator can get rid of duplicate solids and nulls on your After Effects projects. Just running the script will search and identify similar solids in the project and replace them and their use with a single instance.

“An added bonus for those script builders out there or anybody who are fans of my scripting training, the script is open source,” Torno says. “I even made a fair amount of comments throughout the script code to explain some of it.”

Get ConSOLIDator here, and learn more about its use here. 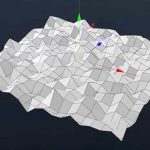 How to Get Better Control Over Animated Noise Speed in... Previous
An Easy Way to Position 3D lights in Ae Next 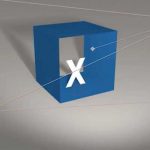