Shift Channels Can Give a Better Result Over “Screen” for Smoke

It’s easy enough to knock out the black when working with smoke and fog stock VFX clips by using a “Screen” blend mode. Is that the best way though? Screen-mode does shift the brightness of your plate by quite a bit. Cameron Pierron of Motion Science fame shows another method that might work better for you: Using Shift Channels.

Using the luminance of smoke or fog effect is a great way to get rid of the black in the stock shot. So the next time you need to composite smoke and fog effects and have it look real, take Cameron Pierron’s quick tip and try the Shift Channels effects instead of the Screen transfer mode. 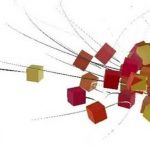 Animating With Flight, Fields, and Trails in Maya Previous
Now You Can Roll Any Shape in After Effects With Roll... Next 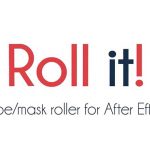 How to Composite Ground Cracks in After Effects