Get a Better C4D Twist Deformer Via the Spline Wrap

Using the C4D Twist deformer is comfortable, and you’d be hard-pressed to find too much wrong with it; it’s effective and simple to use. That is until you are looking to customize the twirls that it makes, or alter the fact that it always gives you edges where you might not want them, on the outside of the twist. 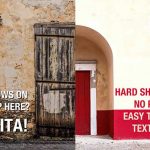 PhotoScan Guide: How to 3D Scan Exterior Environments Previous
How to Get Super Smooth Subframes from a FLIP Simulation Next 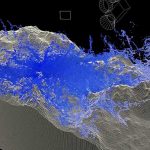