Endless patterns are great for animated backgrounds or just as elements on their own. When working in After Effects, you have the benefits of having an easy way to animate original vector art. When it comes to transforming them into patterns in After Effects, users have a few avenues of approach.

Evan Abrams covers four ways that you can repeat elements to transform your designs into infinite patterns. After Effects has some built-in tools for this that include effects like Motion Tile, RepeTile, and HexTile. Evan also covers using a 3rd party plugin using Trapcode Form to create grid-based patterns. 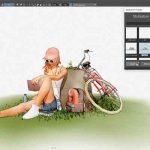 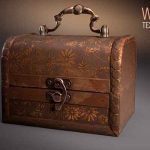 How to Create Stylized Smoke Trails With Wave Warp in Ae

How to Add Randomization Through Expressions in After Effects

Two Ways to Make Chromatic Aberration in After Effects