Apply Expressions to Multiple Layers With This quickExp Script 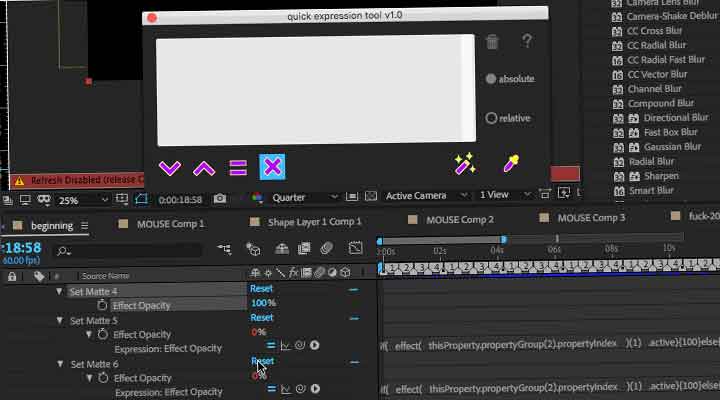 Songz Meng’s Free quickExp After Effects Script Lets You Work With Expressions on Multiple Layers at Once.

The latest release of After Effects addresses some expressions issues both in workflow and UX. A new Javascript expression engine makes working with expressions up to six times faster, while you can write expressions with a new editor that is now much more accessible. Still, if you are looking for ways to work with and control expressions more efficiently, have a look at Songz Meng’s quickExp Script.

The script lets you work with expressions through an easy to use window. You can load and offload expressions from the quickExp panel. You can easily add, edit and apply expressions to multiple layers in after effects at the same time. The script also lets you format expressions automatically with the click of a button, making everything nice and clean.

quickExp works with CC 2018 and is free to download (Consider a donation). Visit Songz Meng’s page on Github for more information. 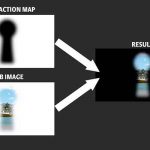 Compositing Theory: What is Alpha Premultiply? Previous
Tips for Working With HotBox for Nuke Next 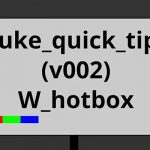 Follow Mograph Targets with this free After Effects Script

Limber Lite is a Free Version of Limber for After Effects