How to Create Wide Dynamic Range Values from Standard Footage 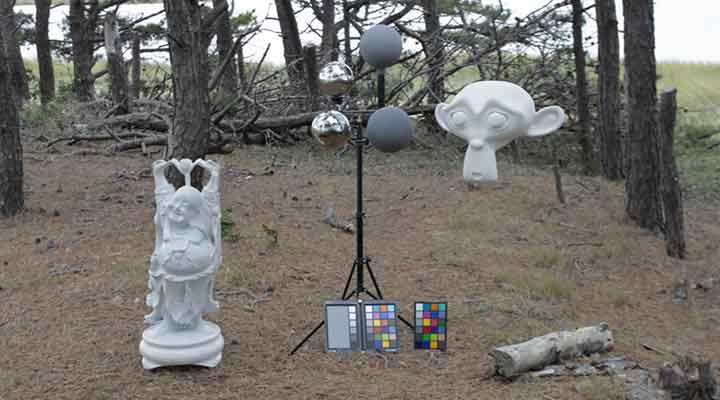 Ever wanted to work with 8-bit video more effectively in VFX?
Paul Chambers is a freelance CG generalist that has a series of blog posts that cover how to generate scene referred values from 8-bit video. The kind of video that would typically come from the average budget consumer cameras. The posts speak to the aspiring VFX artists working on a budget aiming to deliver better CG integration even when not having the benefit of working with a Wide Dynamic Range camera like an Arri Alexa or RED.

“The main point is to get CG and video into an everyday working scene referred range that isn’t limited by 8-bit integers. Professionally this is something like using Academy ACES. Generating scene referred values from 8-bit video is the DIY version.” Chambers says. 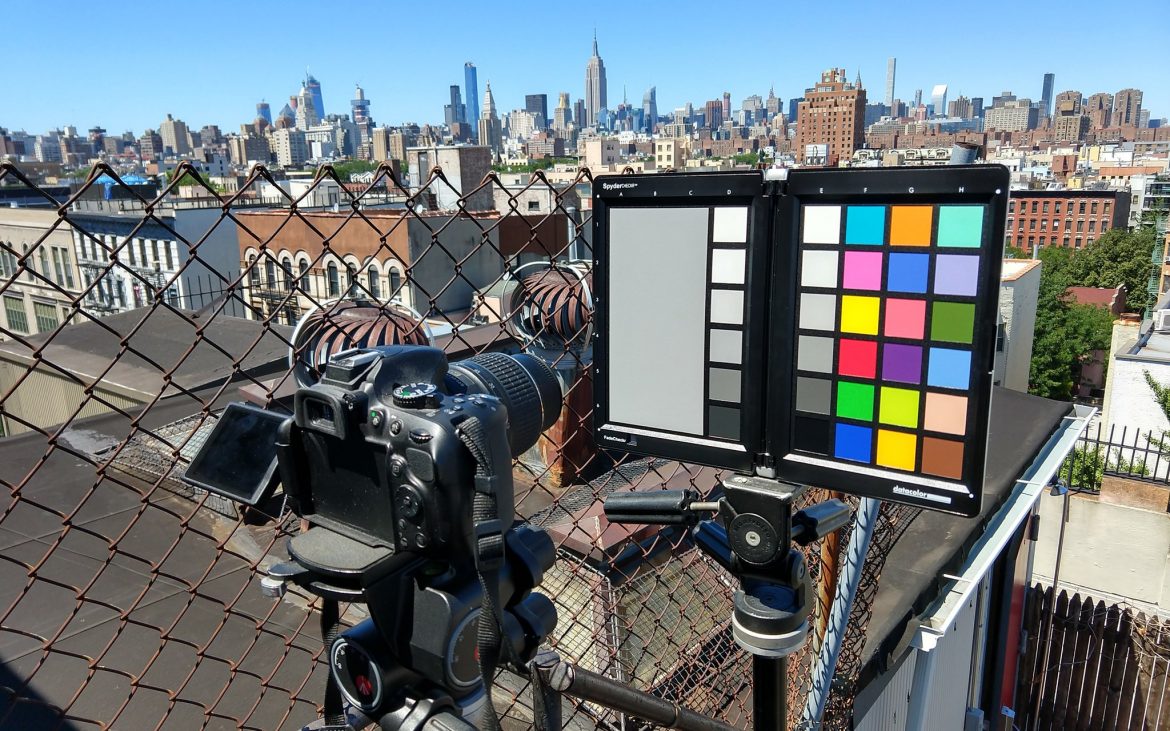 “Over the past twelve months, I’ve worked on a series of blog posts on generating Scene Referred Values from 8-bit video from budget consumer cameras and how to use that converted footage to create more convincing VFX composites.”

“I use Blender and its implementation of OCIO color management to walk through a practical methodology of creating your custom LUT to convert 8-bit Display Referred footage into a wider more physically accurate Scene Referred range. And then share side-by-side examples of how this converted footage benefits CG integration.” Paul says.

Paul Chambers is a New York City-based CG Generalist who splits his time between working as an Artist Evangelist for Sketchfab.com and a modeling and shading artist working (in Blender) for Barnstorm VFX on recent episodic productions such as “The Man in the High Castle” for Amazon. 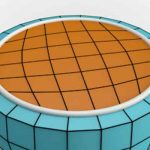 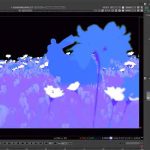