How to Remove Objects from 360 Video With Mocha Pro

Mary Poplin Shows How to Remove Objects from 360 Video With Mocha Pro 2019.

Marcelo Lewin (HowToCreateVR.com) hosts Moch Pro Product Specialist Mary Poplin who demonstrates the process for how to remove objects from a 360-degree video using Mocha Pro 2019. The techniques for working with 360 videos in Mocha Pro are similar to creating any remove. First, you need to identify the object, then create the masks and rotoscope work for the thing that you want to remove and use a clean plate for the bulk of the work. 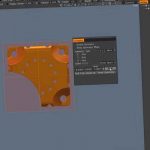 Symmetry for Nonsymmetrical Objects in 3D Coat Previous
How to Render a Realistic Watermelon Slice With C4D and... Next 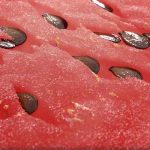 Getting Started With Tracking Basics in Mocha 2019