Create a Realistic Spider Web With Houdini in 2 Minutes

A spider Web represents a feat of engineering, not only for the spider but also for 3D artists too. Houdini seems to be a great fit for such a 3D task with its wide range of simulations tools and its node-based workflow that makes everything procedural. Recently Motion Designer Yelisey Lobanov posted a method that allows you to create and simulate a spider web in Houdini that makes use of the new, amazing Vellum Solver.

The technique is really super simple. It’s just a matter of drawing out the curves for the web, resampling the curves, using the Fuse node and then applying Vellum hair.

A while back, Junichiro Horikawa showed another method for creating a spider web but used POP grains for the simulation. Check out that tutorial here. 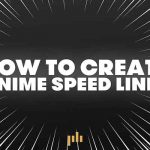 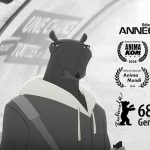 A Look at the New Erosion Tool in Houdini 17

How to Break Vellum Constraints Over Time