How to Get That Glossy Look in After Effects

Noble Kreative shows how to get a nice glossy look to a reveal in After Effects.

Najib Khayati, also known as Noble Kreative adds to his motion graphics essentials series with a look at creating a super glossy reveal effect in Adobe After Effects. The tutorial covers using only Ae standard tools and doesn’t use any specialized third-party plugins, which is a common theme with Noble Kreative tutorials.

The tutorial works with a standard logo reveal, and walks through how to create an animated reveal effect using a simple mask. With 3D objects (pseudo or otherwise) getting a glossy look is all about the environment. Khayati also shows how you can fake that using a cell pattern in Ae. 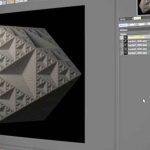 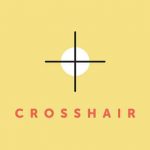