Working With the Fourier Series in Houdini

A Fourier series is an infinite series of trigonometric functions which represents an expansion or approximation of a periodic function, used in Fourier analysis. That is the technical definition which might not make a lot of sense to most of us. but the series can also make some interesting and almost beautiful line-work and animations.

A new tutorial from Akil Tasi who is a Motion Designer and 3D Generalist shows how to work with the series within SideFX Houdini using VEX code. The tutorial looks into using maths to describe a line over time. If you want to dive deeper into this type of math, then have a look at Junichiro Horikawa tutorial that shows how to implement Fourier Epicycles to draw any kind of single stroke drawing. 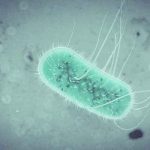 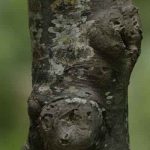 How to Generate Fractals With VEX in Houdini