Materials like car paint, liquids, and glass can get quite involved in 3D, and it’s primarily dependent on the level of realism you are trying to achieve. A lot of the complexity may be due to rendering engines, too. That is according to a new tutorial by the Creative Shrimp Gleb Alexandrov. His latest tutorial shows how to create an advanced glass shader using Blender Cycles.

What makes the shader so advanced? It has some visual attributes that supersede the limitation of the rendering engine. This glass shader has dispersion and caustics, along with some other tricks. “Simulating a glass shader with dispersion, caustics, and other wizardry in Cycles can be tedious, due to the architecture of path-tracing engines,” Gleb says. “In this Blender tutorial, we’ll explore some cool workarounds!” 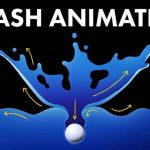 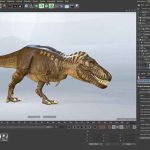